What is a corporate video

What is a corporate video 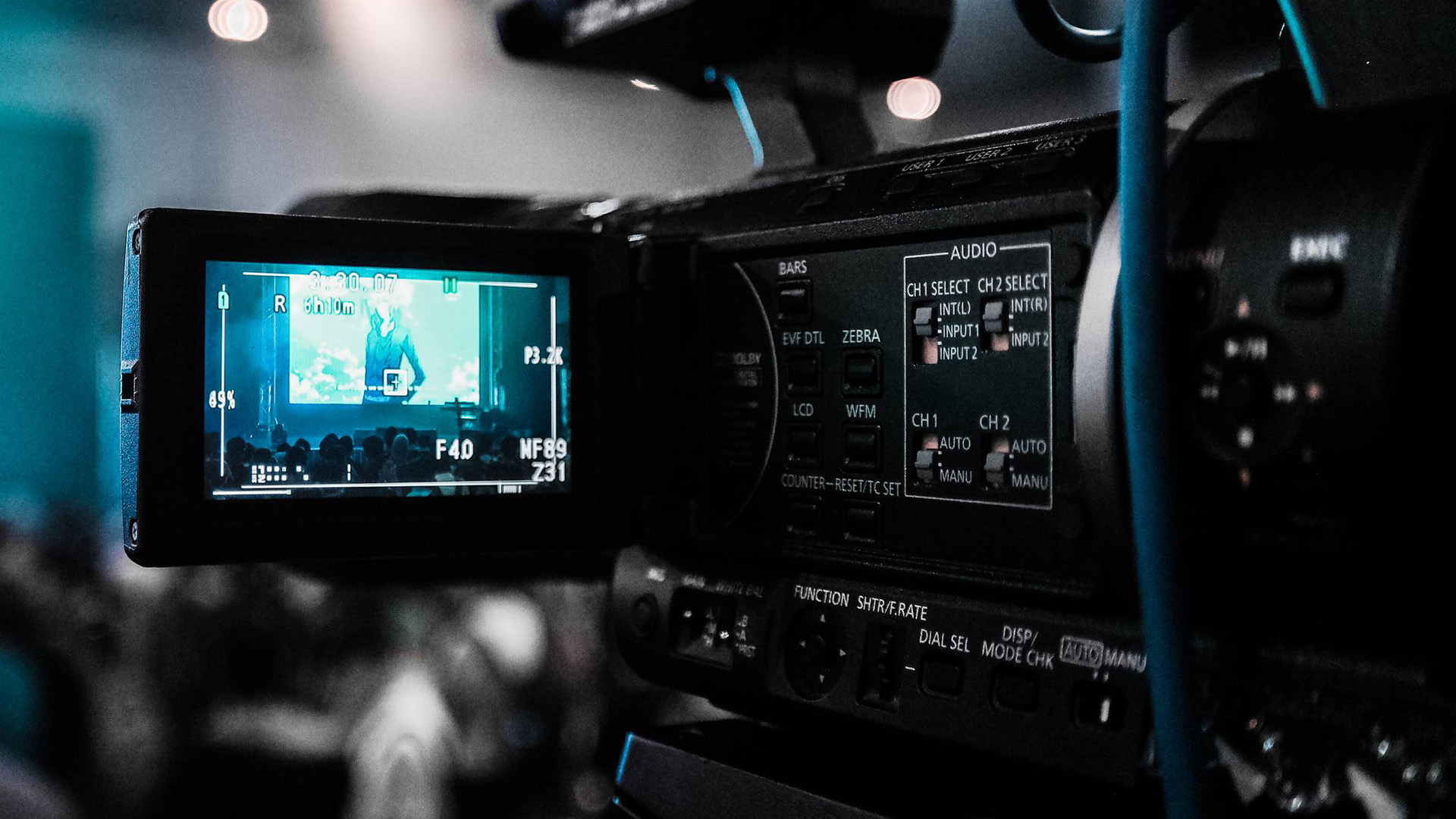 When I started Amerigo Film, more then 10 years ago, I didn’t exactly know what a corporate video was. I remember trying to explain to my friends that I was basically making short videos and their answer was “You were a Software Engineer and now … what do you do exactly?!?”. I guess it was difficult to explain then, but now it’s much more a common term, indicating a 2-3 minute video that is used by company in various social media platforms. From Wikipedia we can find the definition of corporate video as … refers to any type of non-advertisement based video content created for and commissioned by a business, company, corporation, or organization. I guess I agree with that besides the non-advertisement part of it. From the Economic Times: “Advertising is always present, though people may not be aware of it. In today’s world, advertising uses every possible media to get its message through…

The advertising industry is made of companies that advertise, agencies that create the advertisements, media that carries the ads …”. Corporate videos are a new, subtle form of advertisements that they don’t replace advertisements but actually add value, reinforcing the message. They can look and sound far from the main message but always have the same core of the big main advertisement. They have to be in sync with the overall marketing strategy. Nowadays every body can create a corporate video. Think about it. The only thing you need, is in the palm of your hand: your phone. Then why hiring a company like Amerigo Film? Well … well … let me see.
Have you ever paid attention to commercials when you watch TV? Do they all look the same to you? Or few of them have something about it? They remind you a feeling, a moment in your life because there’s that song, or that place or that situation, and that actor, so funny… Well usually those commercials are produced by big advertisement agencies and often created and directed by well known film directors who can get lots of money for working for few weeks (I remind you that a film can be years from beginning to end). Usually the best commercials are showed on prime time where they can get more audience. Did you know that the whole film industry love the Super Bowl? Why? Sure all Americans love Football, they love a great half-time concert … but there’s more. The BEST commercials are actually during the Super Bowl. Why? Because it is the most watched program : PERIOD!!! This year 102 million viewers watched the live game. So as a result In 2020 to buy a 30s slot to show your commercial it cost $5.6M. Yes, you read correctly. $5,600,000 to buy a 30 seconds-slot to show your commercial! And that does not include the cost of making the commercial (which can be much more $$ millions).

Now to go back to my point is there are advertisements and Advertisements. Have you ever noticed the local commercial for DUI lawyers? They’re still commercials, they’re still broadcast during your favorite program but you can see right the way that is a ‘local’, low-budget commercial. What’s the difference? It’s still a commercial, right? There’s probably graphics in it but you can see it’s not really professional. Usually if you check, they cost much low. Sometimes local advertisement agencies produce commercials for almost no money (they get money as percentage of what their clients spend to buy slots). So the difference between well produced commercials and bad commercials, is comparable to video shots with a phone instead of hiring a company. Corporate videos are comparable with commercials. The biggest difference? The budget. A price for professional commercial (not the bad-local ones we were talking about) would start from $100k and go up to Millions of dollars, where a professional corporate video can be a tenth of that.
What I know is that in the last decade the majority of big corporations are actively using videos as marketing asset. Most of the time who works in the Marketing department (Marketing managers, Product Managers, Directors or even individual contributors) is considering to invest in video assets. Why? Because it works. I’d say The easiest way to convey your message is indeed a video. Nowadays it costs nothing to distribute. Youtube channel, Instagram, LinkedIn, Facebook, Twitter … they’re all platform free. So my advice is: invest few dollars and make professional corporate videos because people will see the difference.